A Legacy of Excellence

The NCCS has grown from humble beginnings to deliver the most powerful systems ever seen. On the way, the program has helped researchers deliver practical breakthroughs and new scientific knowledge in climate, materials, nuclear science, and a wide range of other disciplines. 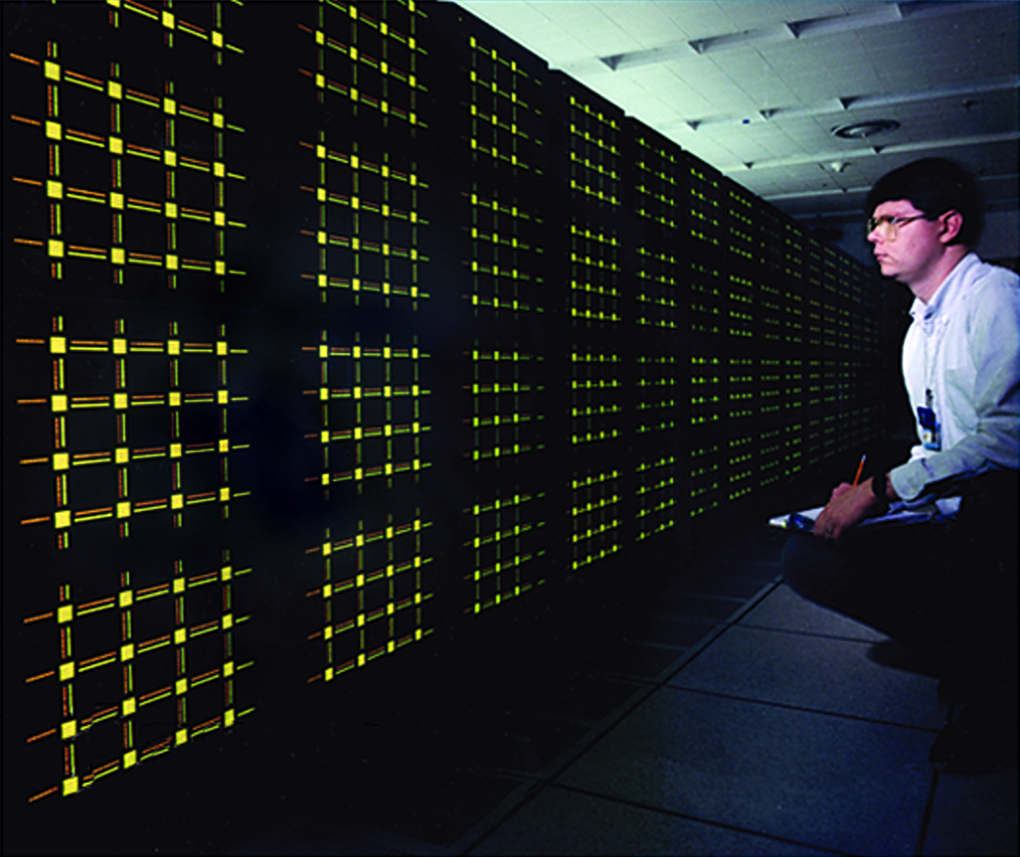 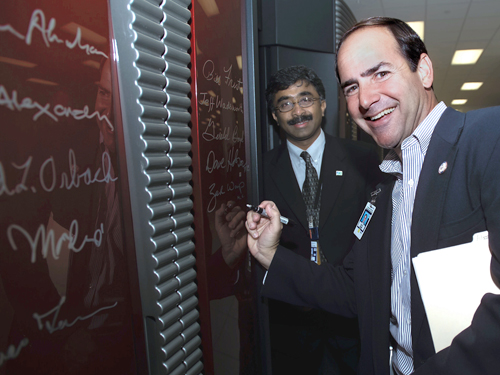 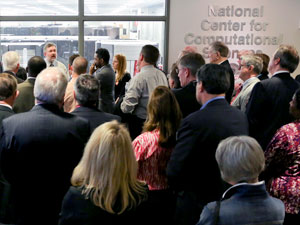 ”The impacts made here, year after year, through scientific discoveries, technological advances, and the work of purpose-driven staff, continue to raise the value of HPC for solving some of the world’s toughest scientific and energy-related problems. 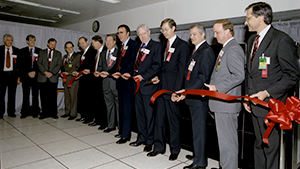 ORNL establishes the Center for Computational Sciences (CCS) in May and receives a 66-processor Intel Paragon XP/S 5. The system has a peak performance of 5 gigaflops. 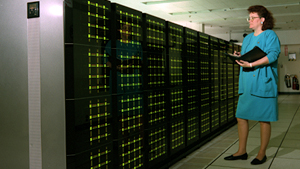 The CCS debuts the Intel Paragon XP/S 150 system, which has 3,096 processors and a peak performance of 150 gigaflops. At the time, it is the fastest machine in the world and allows researchers to work on problems ranging from energy research to exploration of deep space. 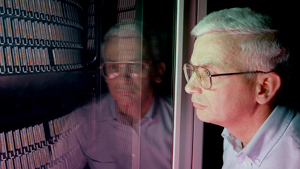 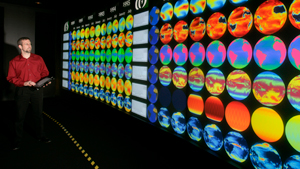 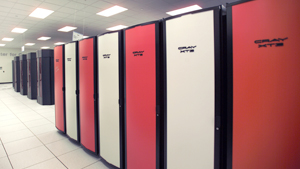 The US Department of Energy (DOE) High-End Computing Revitalization Act of 2004 leads to the nation’s first leadership computing facility, The Oak Ridge Leadership Computing Facility (OLCF). In May, DOE announces that the OLCF will lead the project to build the world’s most powerful supercomputer. 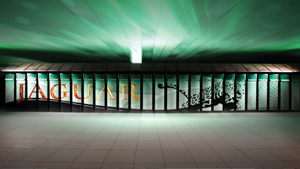 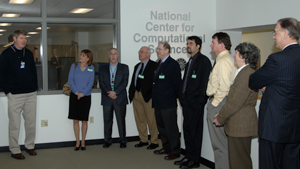 CCS is renamed the National Center for Computational Sciences.

The Cray XK7 Titan supercomputer is recognized as the #1 supercomputer in the world on the Top500 list. The system has 560,640 cores, achieves 17.59 petaflops, and operates at a peak performance of 27.1125 petaflops. 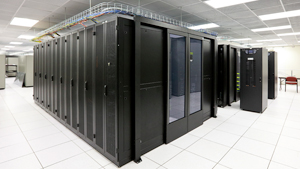 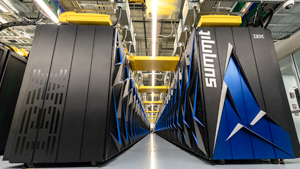 The OLCF launches Summit, an IBM AC922 that delivers 8 times the computational performance of Titan. At a peak performance of 200 petaflops, the system is the second fastest supercomputer in the world and has been used for breakthrough research on the SARS-CoV-2 virus and quantum computing. 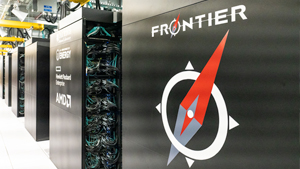 The OLCF is standing up Frontier, which will be the nation’s first exascale supercomputer.