The National Climate-Computing Research Center (NCRC) is a collaborative effort between the Department of Energy and the National Oceanic and Atmospheric Association (NOAA). Since the partnership agreement was established in 2009, the NCRC has used supercomputing to ‘facilitate understanding climate change, mitigation strategies, and adaption options for the nation.’ The current computing system, named Gaea, is a pair of Cray XC40 supercomputers capable of 5.29 petaflops. The NCRC’s HPC resources have enabled breakthrough climate research, advanced Earth system modeling and simulation, and accelerated the development of several of NOAA’s modeling configurations, including SHiELD, SPEAR, CM4, and ESM4.

As part of the partnership renewal in 2021, which extended the partnership for another 5 years, a new HPC system will be installed that will further increase Gaea’s compute capability. 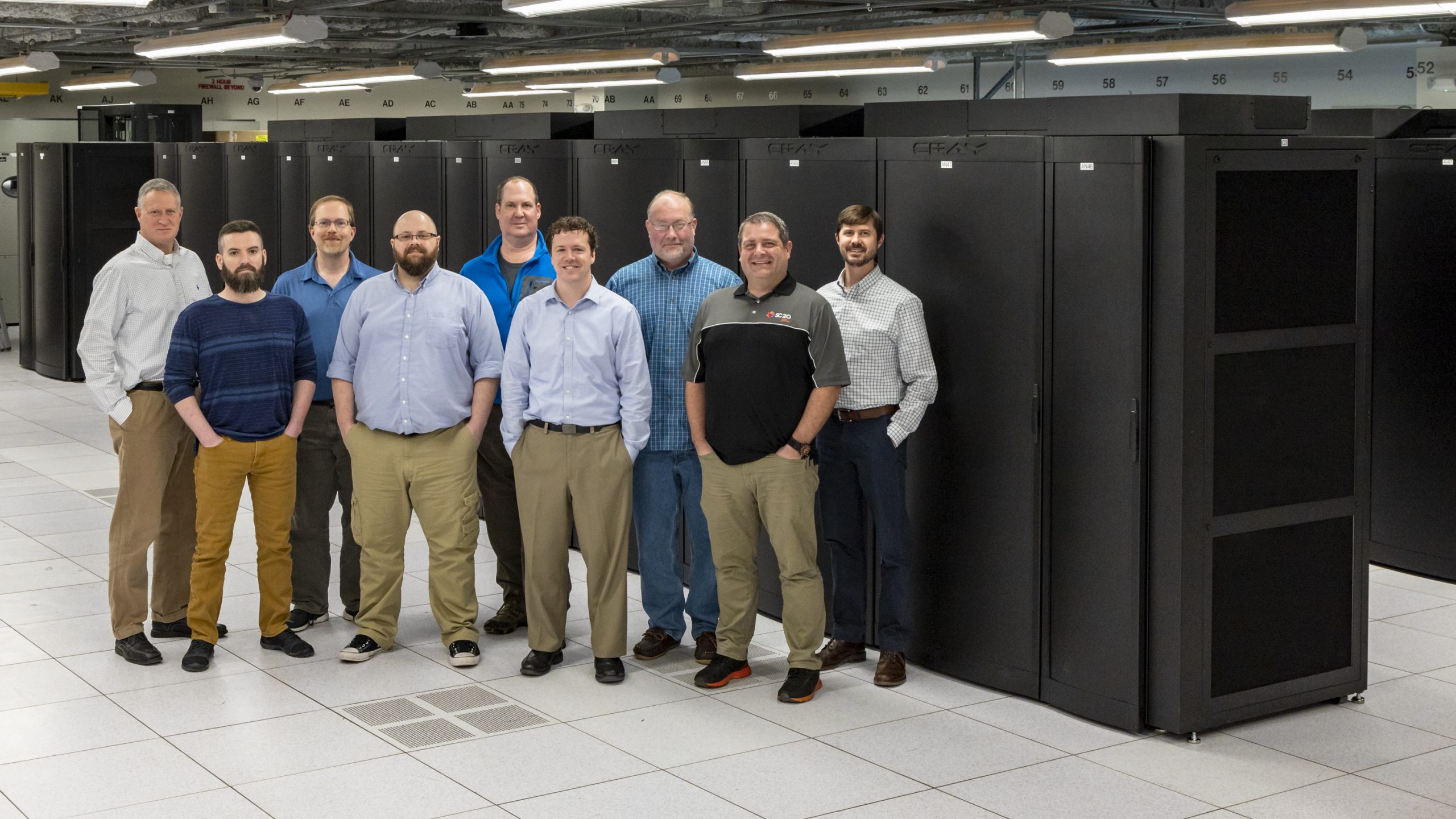 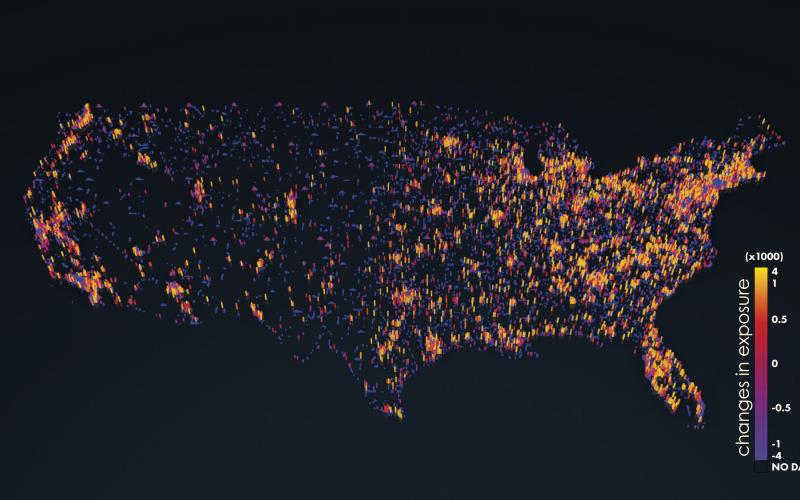